Coachella Valley residents may soon catch some gnarly waves in Palm Desert. That means no sharks or stingrays.

Plans are underway to create an adventure getaway called “DSRT SURF”. A 18-acre plot of land next to Desert Willow Golf Resort would become a surf resort under a proposal by developers. The commission voted 3-0 to recommend approval by the City Council with Commissioner John Greenwood and Chairman Ron Gregory recusing themselves due to employment conflicts. The Coachella Valley Water District approved the project.

DSRT Surf by Solano Beach-based Desert Wave Ventures LLC would include a 5.5-acre surf lagoon along with up to 350 hotel rooms, 88 residential villas and other amenities to be built on a 17.69-acre vacant lot southwest of the Desert Willow clubhouse and parking lot.
· The surf lagoon would be open to the public 330 days per year.
· Surfers would pay an hourly fee or sign up for various packages or passes.
· Non-surfers who want to use the beach, pools and enjoy other activities like bocce ball and pickleball, can buy a day pass.

When finished, the entire project is expected to employ more than 400 people.

The project could go to the City Council in November. 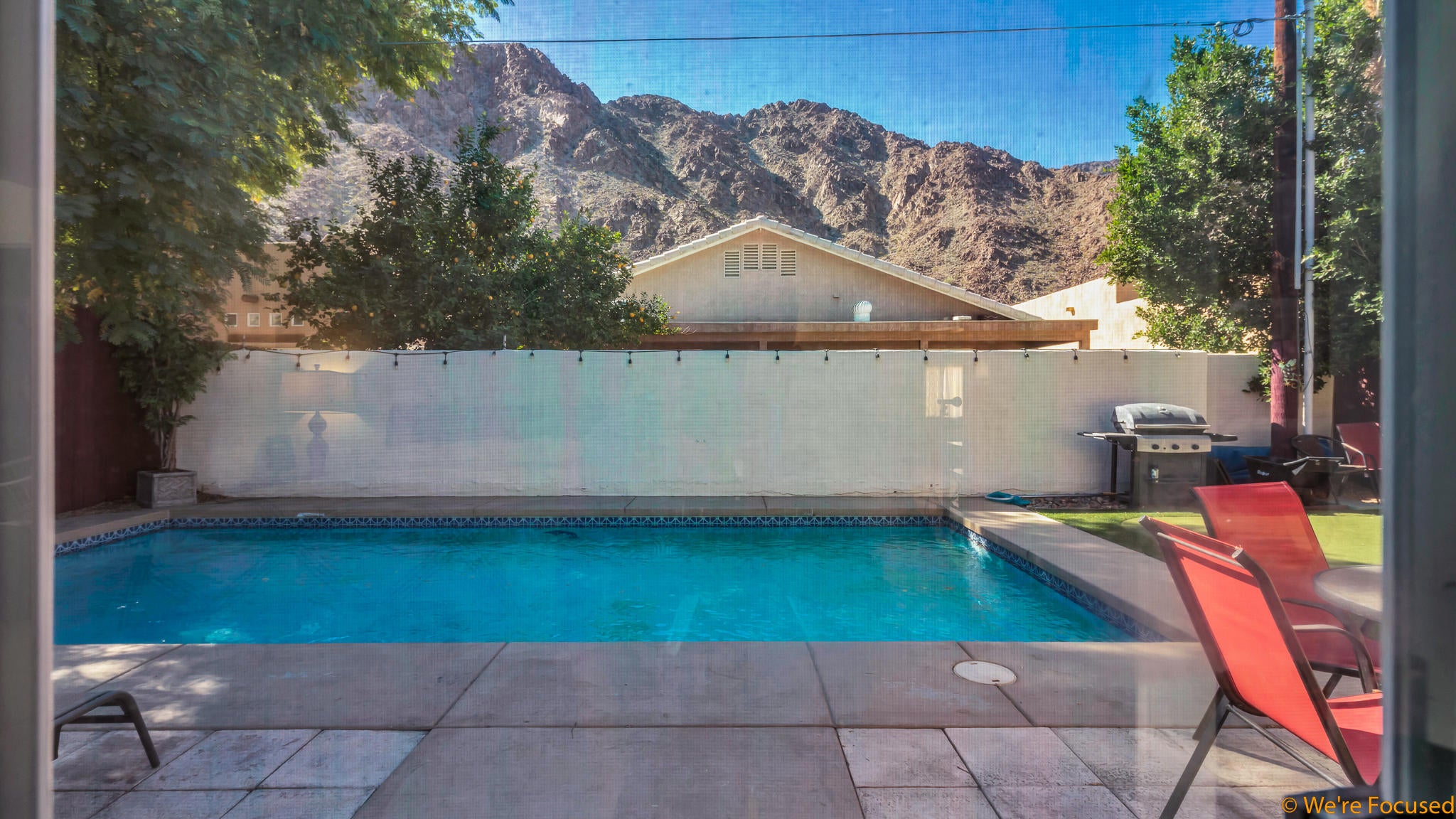 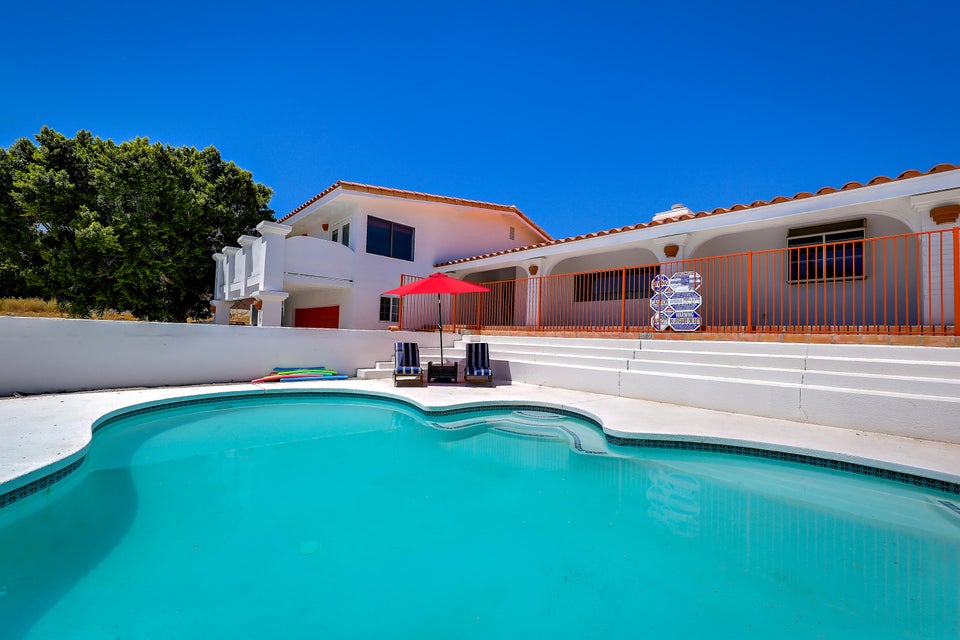