In July, the U.S. economic expansion that began in June 2009 became the longest in the nation’s history, marking 121 straight months of gross domestic product growth and surpassing the 120-month expansion from 1991 to 2001. The average rate of growth during this expansion has been a milder 2.3 percent per year compared to 3.6 percent during the 1990s. Although the economy should continue to perform well for the rest of 2019, most economists see a mild recession on the horizon.

Despite these troublesome signs, there are several reasons to be optimistic that the housing market is in good shape to weather a downturn. According to research done by CoreLogic, home values weren’t negatively impacted as they were in 2008 during the previous four recessions.

Housing inventory struggles to keep pace with demand. Inventory on August 1 was 2,722 units, which is the lowest August number in the last five years in the Coachella Valley. The “months of sales” ratio, which is inventory divided by the average sales rate over the last 12 months, is 3.4 months. This is comparable to 3.2 months of August 1st of last year. The fact that we’re at historically low inventory is important because it means we’re in a very different supply environment compared to the massive run up in inventory that appeared before the onset of the Great Recession. Today’s low supply environment means that prices are unlikely to fall far, if at all, during the next recession. 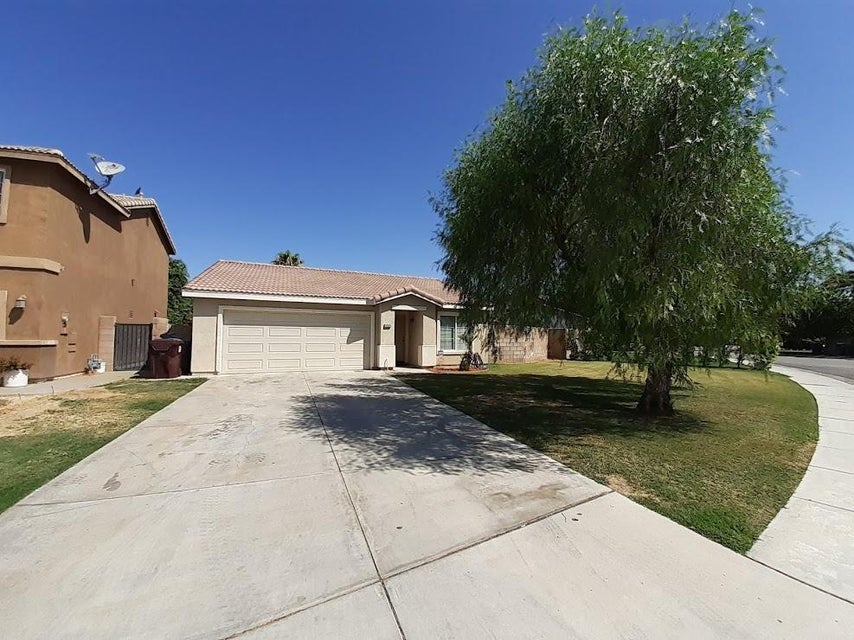 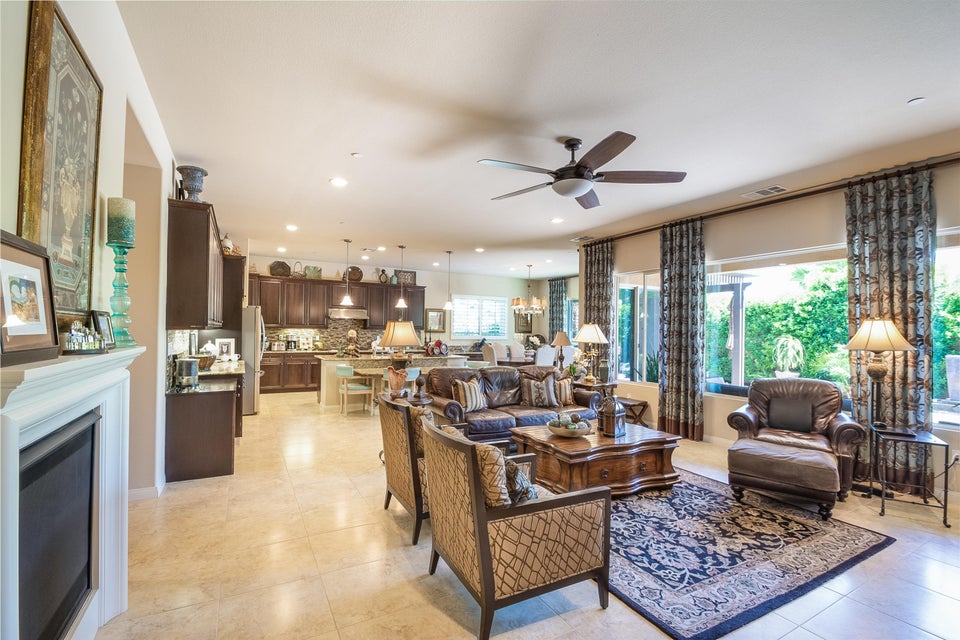 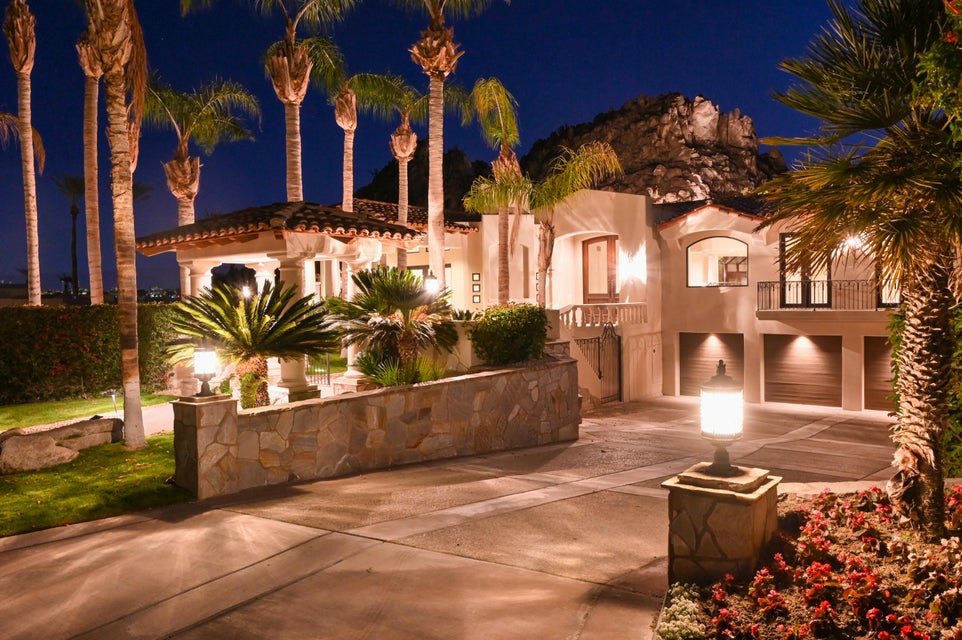