Rancho Mirage moved a step closer to prohibiting short-term vacation rentals anywhere in the city, including gated communities, on Thursday when the Planning Commission approved a ban that now goes to the City Council.

The Planning Commission’s 4-1 vote followed about 20 public comments, all against the ban. Most of the opponents were short-term property owners or managers who said the city was acting without trying to address and eliminate problem properties.

The current year estimates for short-term rental revenue from transient occupancy taxes is $740,000, while fee revenue is estimated at $120,000, City Manager Isaiah Hagerman said. The current cost of program enforcement is about $340,000, he said.

The City Council is expected to vote on the ordinance at its Oct. 7 meeting. If approved, the ordinance must come back for a second read and vote, likely at the council’s Oct. 21 meeting, and go into effect 30 days after that approval.

Rancho Mirage is one of several Coachella Valley cities that has cracked down on short-term vacation rentals over the past year or more, as the number of vacation properties increased during the COVID-19 pandemic, along with noise and other complaints from surrounding neighbors.

La Quinta, for example, is not issuing permits for new short-term rentals, except in tourism commercial zoned areas, has raised fees and fines and is considering a mandate that all have noise monitors.

Cathedral City is in the process of phasing short-term rentals out of most residential neighborhoods. 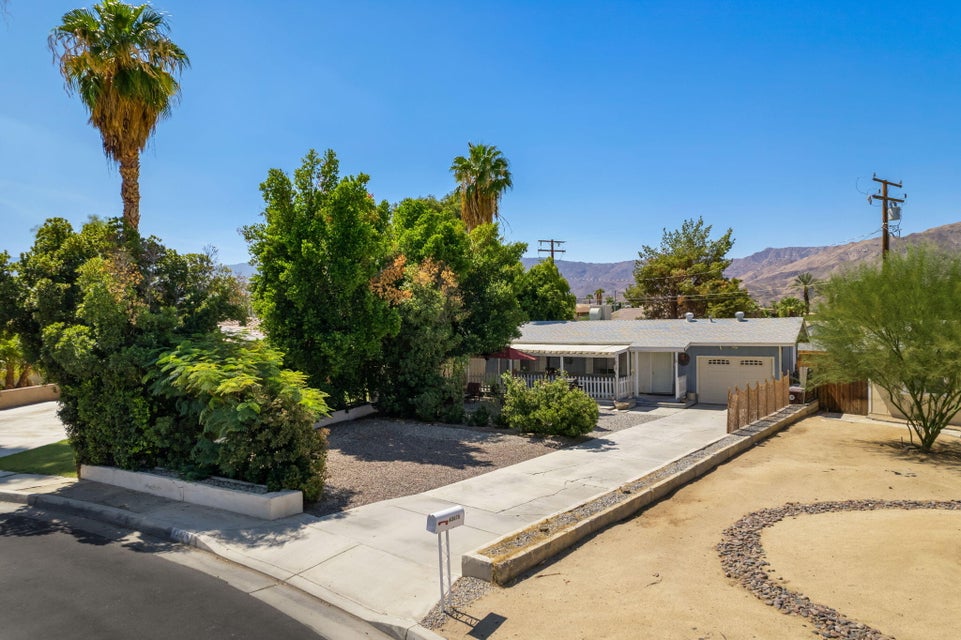 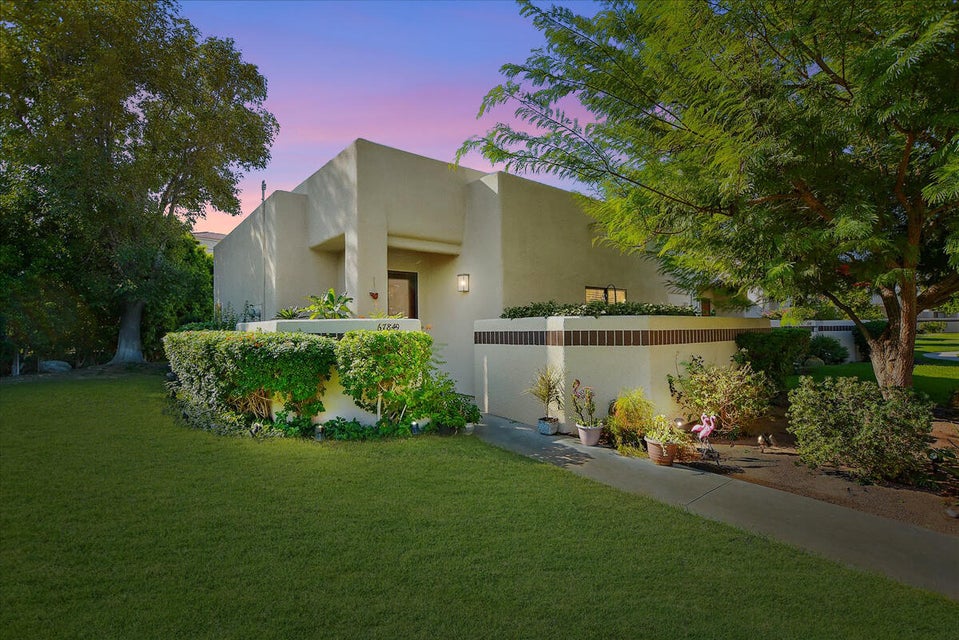 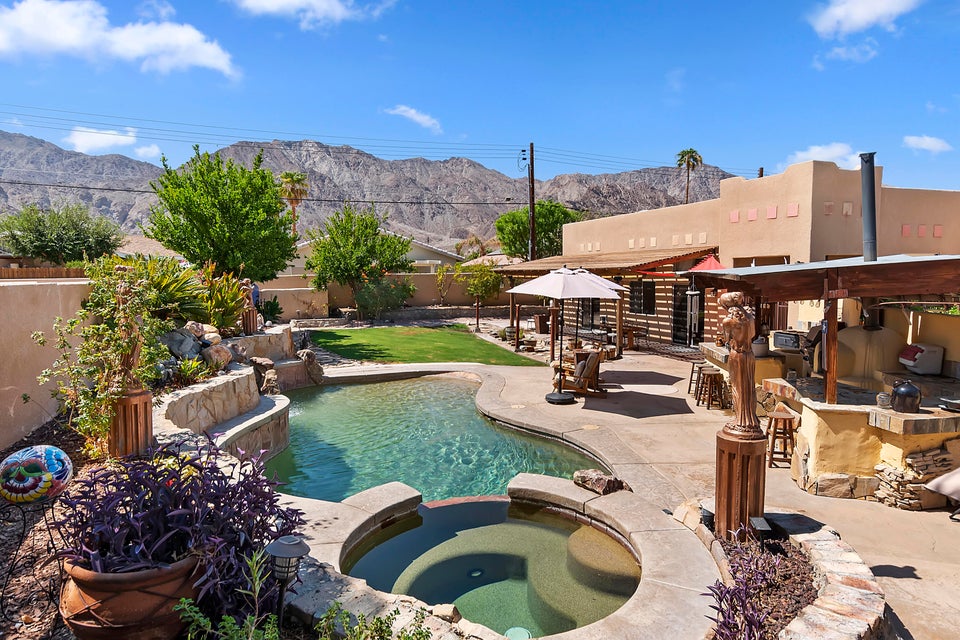