December is normally one of the slowest months of the year but strong buyer demand across most segments of the market, buoyed by near-record low interest rates, continue to drive a healthy sales pace in the face of a new wave of COVID-19 infections and a softening jobs market.

Five cities show double-digit gains for attached homes. It should be noted that three cities – Palm Springs, Cathedral City and Indio – now have median prices above their all-time highs made during the housing bubble of 2006.

Total sales, at 1,119 units a month, are running 57% higher than last December which was before the pandemic.

Valley listings on January 1st stood at 1,507 units, which is almost 50% less than a year ago. At the end of the year the ratios stood at 1.7 months, which compares to 3.7 months at the end of last year. This is the lowest “months of sales” ratio in the history of the Coachella Valley and is due simply because of record low inventories and record high sales.

The median value of “days in the market” is now down to just 38 days.

At the end of the year the “months of sales” ratio in every one of the region’s eleven cities was equal or less than three months. One out of every four homes sold for more than its asking price.

With low mortgage rates and strong buyer demand in most market segments, the housing market of early 2021 looks to continue the trends we saw in the second half of 2020. Low inventory and multiple offers on in-demand properties and market segments are likely to remain common while the market waits and hopes for a boost in new construction and a surge in home sellers to help provide more balance to the market.

Historically one out of 10, or 10% of all homes sold since 2013, sold above their asking price. Recently the number jumped to 22.3%, which means that one out of every 4 ½ homes over the last ninety days sold above asking price in the greater Palm Springs. Don’t bother with a lowball offer. Coming in low will just waste your time. When homes are going into contract within a few days, the chances of this working in your favor are slim. 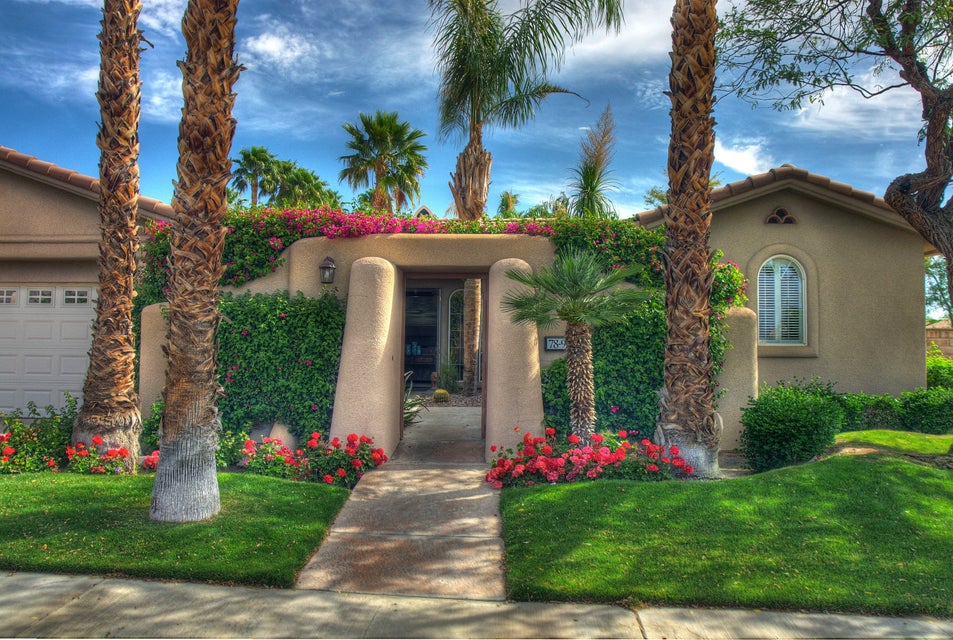 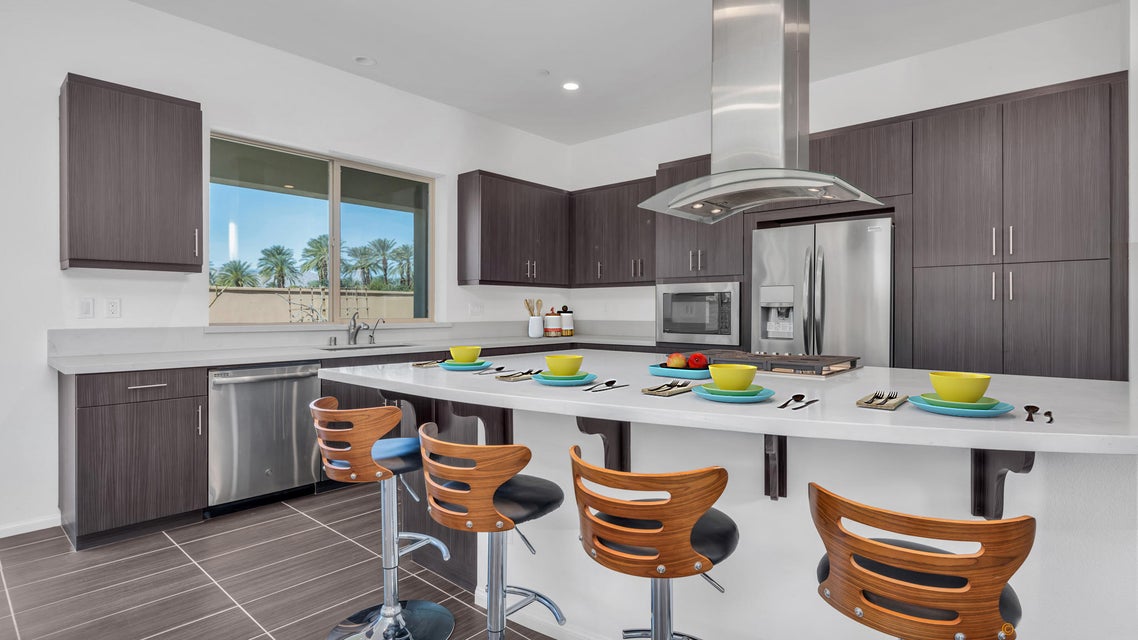 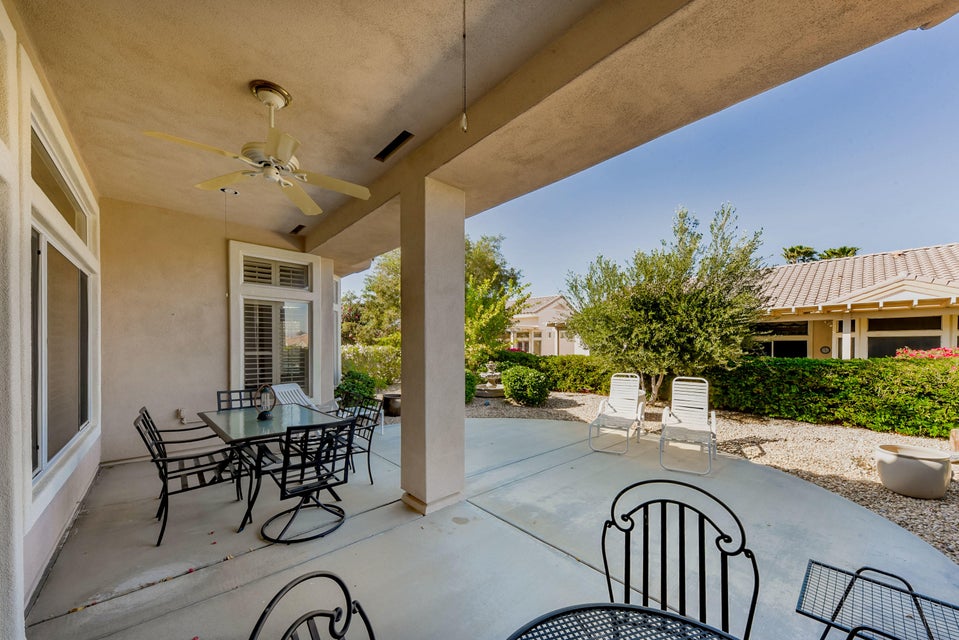