The 300,000-square-foot arena, which will house the top minor league affiliate of the Seattle Kraken NHL team, will be constructed on a roughly 43- acre site between Interstate 10 and the Classic Club golf course, in unincorporated Riverside County, north of Palm Desert.

The arena was originally slated to be constructed on a 16-acre plot of land near the tribe’s downtown casino and the site of future tribal developments. Plans to construct the arena in the heart of downtown Palm Springs had drawn community ire in recent months.

While the arena site is in an unincorporated area and not within city limits, the economic impact would be widespread for Palm Desert, Palm Desert Mayor Gina Nestande said. It could fuel tourism, housing development and enrollment at the CSU San Bernardino and UC Riverside campuses situated off Cook Street.

More than 400 acres of land around the campuses have been zoned for the University Neighborhood Specific Plan, which the city adopted several years ago for mixed-use, walkable, sustainable housing and retail developments. Black Rock, with plans for 1,069 single- and multi-family residential units on 174 acres in the University Park area, was to have broken ground in November but is still working out the financing details, Nestande said.

The arena could be a boost to those and other University Park area developments, she said.

As far as a name for the AHL team that will be coming to the valley, those details are still in the works. Completion of the arena is slated for late 2022 or early 2023. 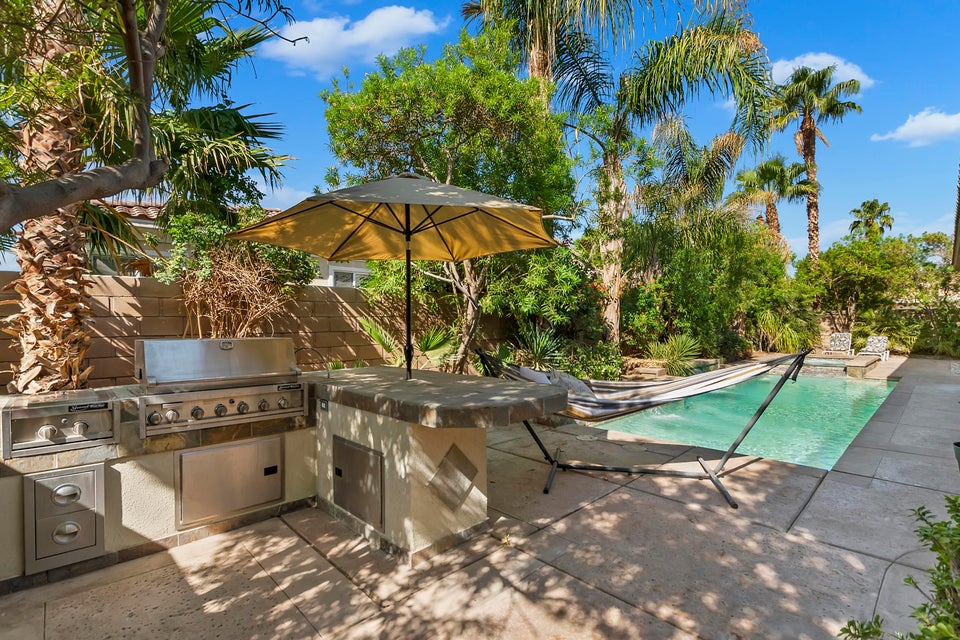 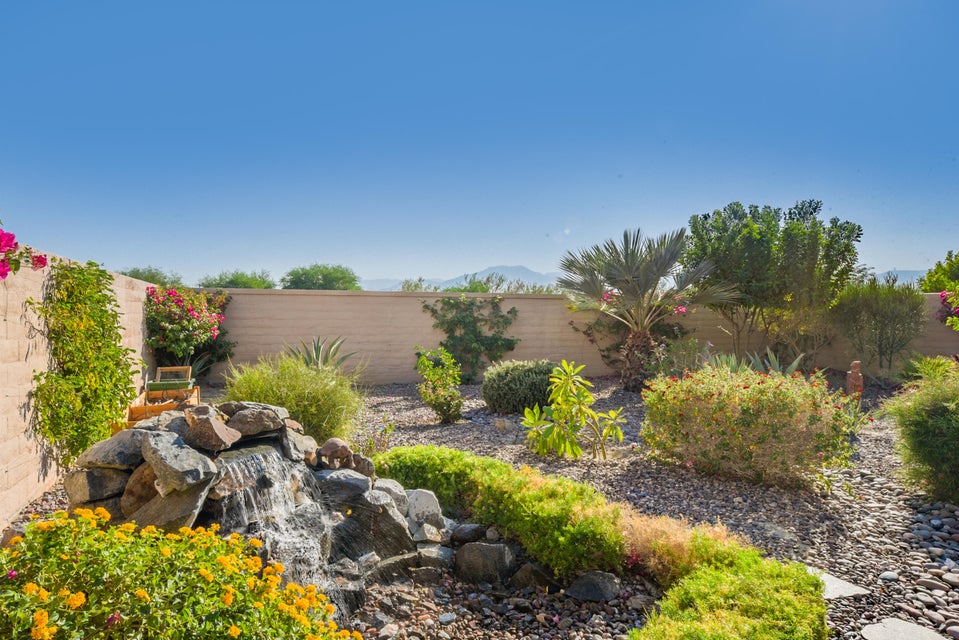 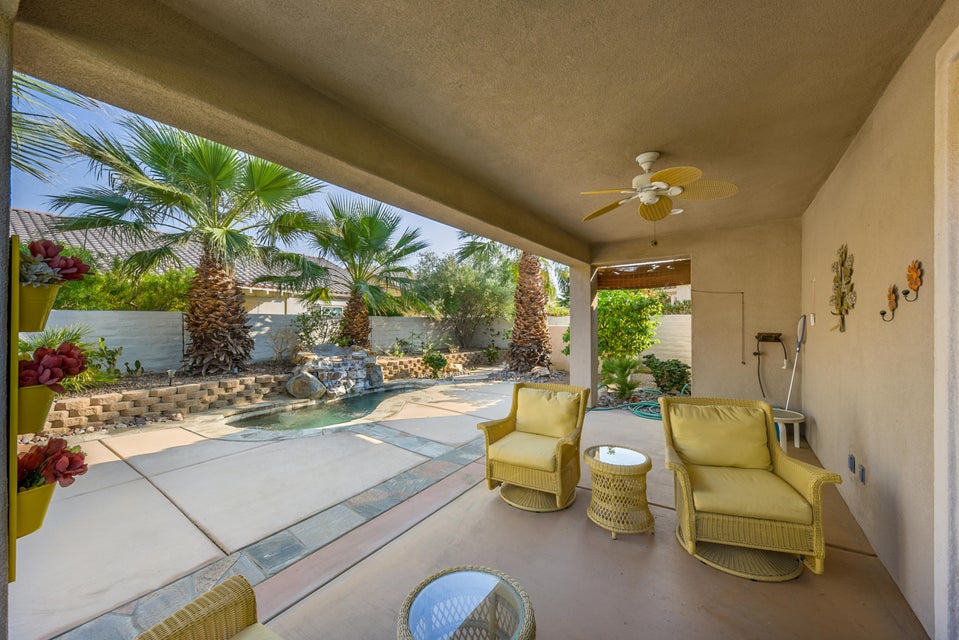 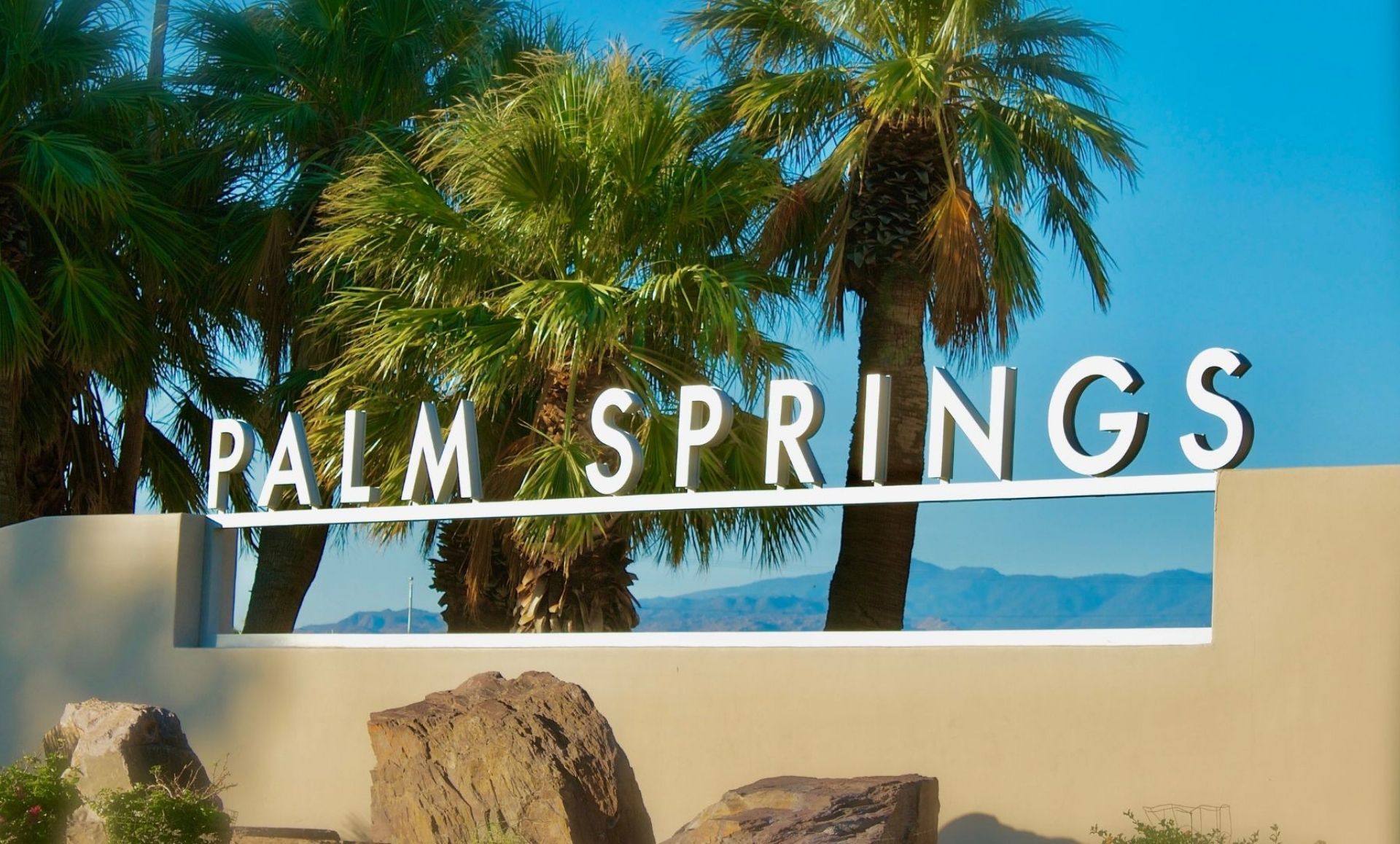