Real Estate Market in the Age of Coronavirus

The state of the economy and global occurrences can have a substantial influence on real estate, both nationally and locally. Experts are currently keeping a close watch on a global event that’s having a sweeping impact on the economy and, therefore, real estate: the COVID-19 coronavirus.

Here in Coachella Valley, we have seen some home buyers pulling out of the market, or not able to proceed due to the stock market meltdown.

The UCLA Anderson Forecast said California will be hit harder than other states and could lose 280,000 jobs.

“Without a doubt, two weeks ago I would have said the biggest hurdle is a general housing shortage. But that’s changed,” says Lawrence Yun, chief economist and senior vice president of Research for the National Association of REALTORS®. “The coronavirus is an unprecedented event, and even though we don’t know how everything will play out, it’s currently a big uncertainty that’s hitting the stock market.”

Yun says it could be good or bad. For some people, the money they have been saving for a down payment may have evaporated, but for others, low rates may provide an exceptionally enticing opportunity. According to a recent NAR survey, nearly one in four home sellers changed how their home is viewed on the market due to the outbreak, including stopping open houses, requiring that prospective buyers wash or sanitize their hands, asking buyers to remove their shoes or wear footies, and more.

Ironically, this downturn comes at a time when buying a home is more affordable than ever. Just last week, Freddie Mac reported that interest rates hit a near 50-year low, at 3.29% for a 30-year fix-rated mortgage.

The California Association of REALTORS® has processed all of the recent data and will likely revise its forecast lower in the coming weeks. However, based upon our current expectations for the trajectory of the virus, the revisions will be modest unless the outbreak accelerates beyond current expectations. This week, we follow up with the top 10 reasons why we expect the market to be softer as well as the offsetting effects that will mitigate some of the downside risk to our industry.

The markets continue to move dramatically each day and the number of cases in the U.S. is still expected to rise. As such, the outlook for 2020 has been reduced, but not dramatically so at this point.

Thinking of selling your home? Know your options! Since coronavirus is weakening the economy extremely fast, selling your home to an iBuyer is faster than a traditional listing. Compare iBuyer offers for free. Side by side. Then, you decide.

Facing this pandemic has thrown us all into uncertain and unprecedented times. We are here to help.

In some cases, homeowners made more profit selling their home to an iBuyer! 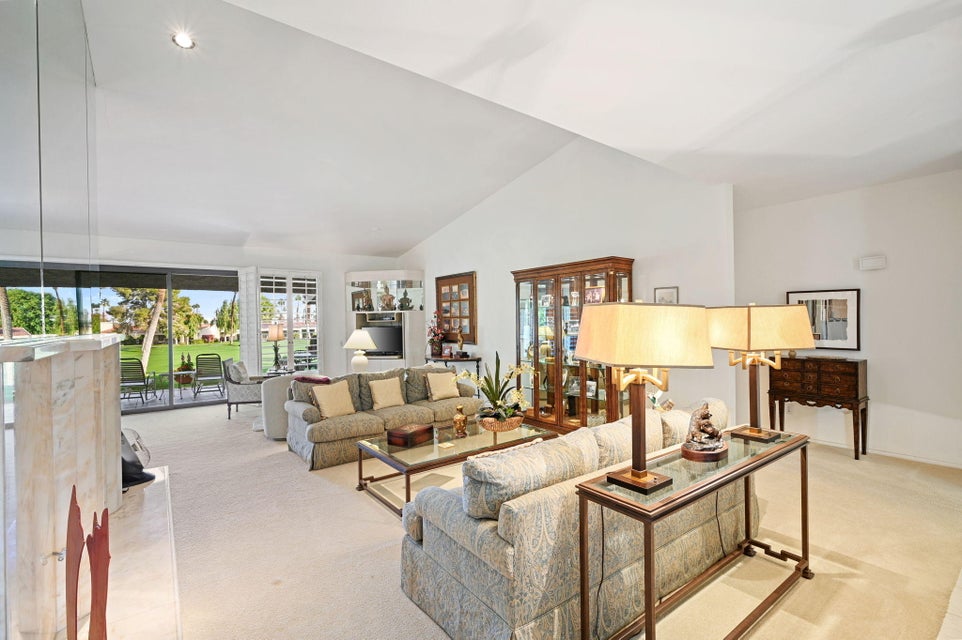 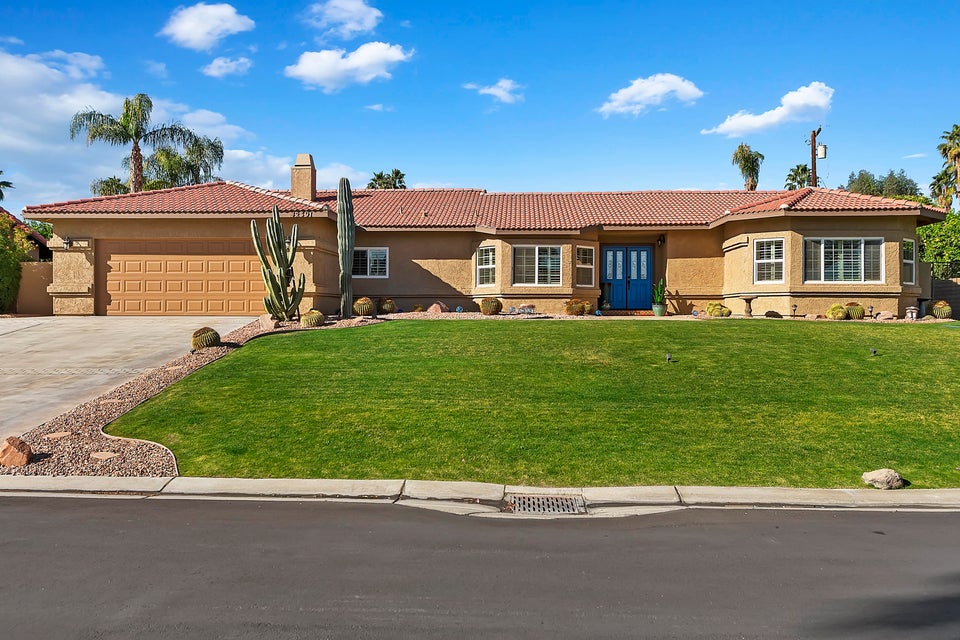 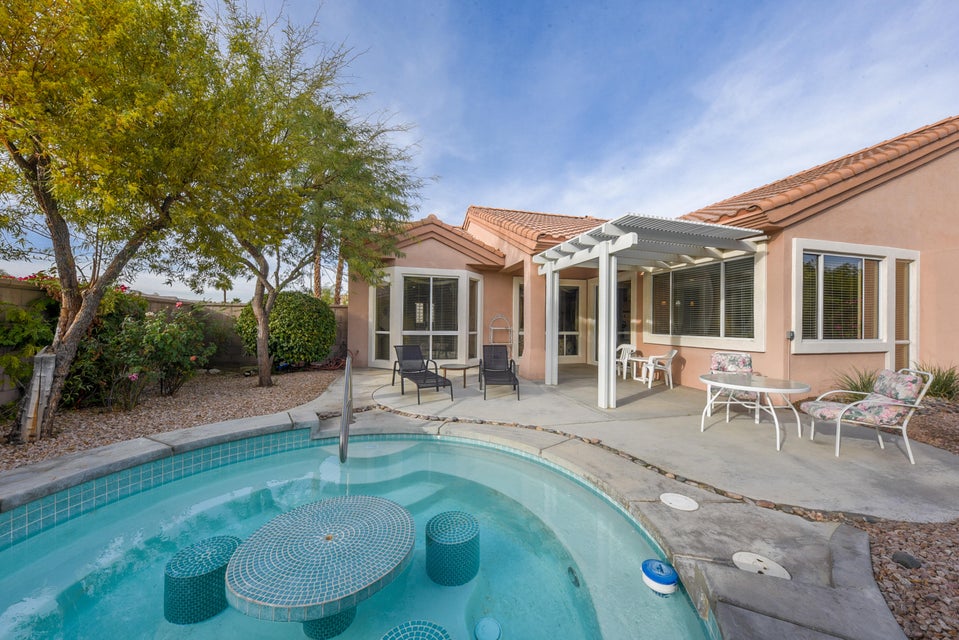