The golf course at Trilogy at La Quinta has declared bankruptcy

According to News Channel 3,  the golf course at Trilogy at La Quinta (55+ community in the greater Palm Springs area) has declared bankruptcy and a partial owner has shut off the water unless the homeowner’s association pays tens of thousands of dollars.

Wednesday residents there received an emailed letter from the HOA president saying the water had been shut off and the pumps were locked with warnings posted that civil or criminal prosecution could be pursued if they were turned back on without consent.

Richard Besone is a homeowner at Trilogy and an attorney. He’s followed the golf course’s issues closely and said without hydration for the grass and landscaping, it’s baking under the desert sun. “It’s a green expanse that we look across to the mountains,” he said. “If there’s no water, theres no green expanse and plants start dying.”

With the water shut off Tuesday, the clock is now ticking to get it back on before the grass – and homeowner’s lifestyles – dry up.

“Within a matter of days, this entire golf course could be dead,” said Anthony Capobianco, an attorney representing the Trilogy HOA.

With part of the course foreclosed upon, he said the owners this week shut off the water supply to the grass and water features and padlocked the pumps. He said they put up signs threatening prosecution if they’re turned back on – unless the HOA began paying for the water supply.

“What the golf course essentially is doing is holding the entire community hostage,” Capobianco said.

The water there has been shut off since Tuesday and Capobianco said disaster is imminent, not only because the 200-acre golf course is quickly drying up, but also ponds are falling stagnant, which will kill fish and wildlife while bringing about bacteria, algae and mosquitos.

“We as the golf course, which has been financially ruined by the board of directors, need financial assistance in paying for this massive water expense, which by the way, the HOA has been getting for free for the last 6 or 7 years,” Ozanne said.

He said the owners want to work out a financial solution with the HOA, but they won’t respond. “This is not an attempt by the golf course owners to destroy their only asset, which is the golf course,” he said. “That goes against common sense.”

“All I care about is getting the water back on and avoiding an environmental disaster and a public health disaster,” Capobianco said.

Friday morning the issue will be heard by a judge in Palm Springs court as the HOA seeks a restraining order in hopes of getting the water restored.

Ozanne said his clients plan to turn the water back on Friday morning, regardless of what plays out in the courtroom.

During a court hearing Friday, a judge ordered the water at Coral Mountain Golf Course at Trilogy in La Quinta be turned on after owners shut off the water supply.

With the water turned back on, it temporarily solves the solution of preventing the 200-acre golf course from drying up and maintaining the ponds’ ecosystems.

The next hearing is scheduled for August 4. 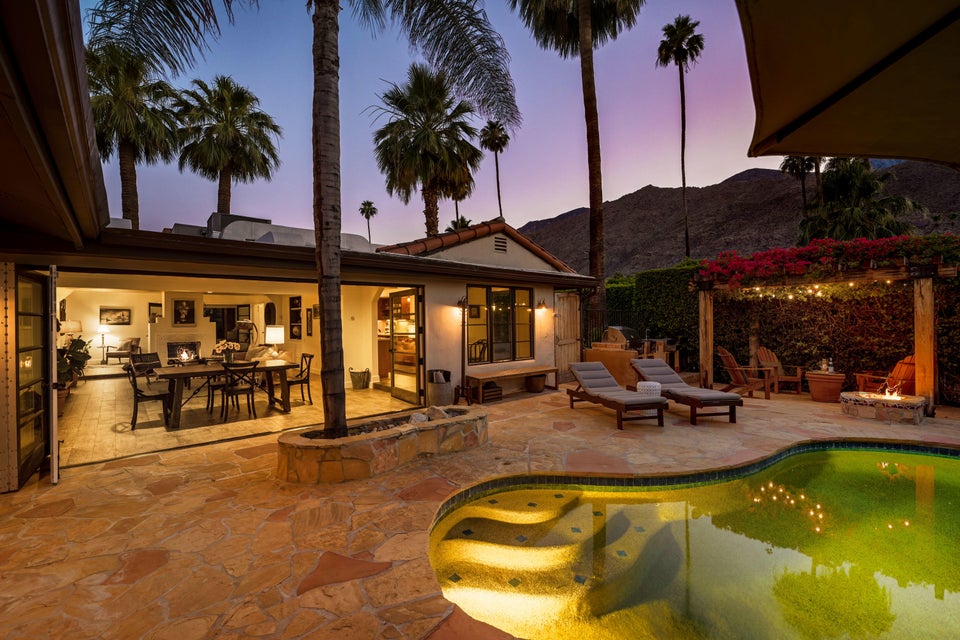 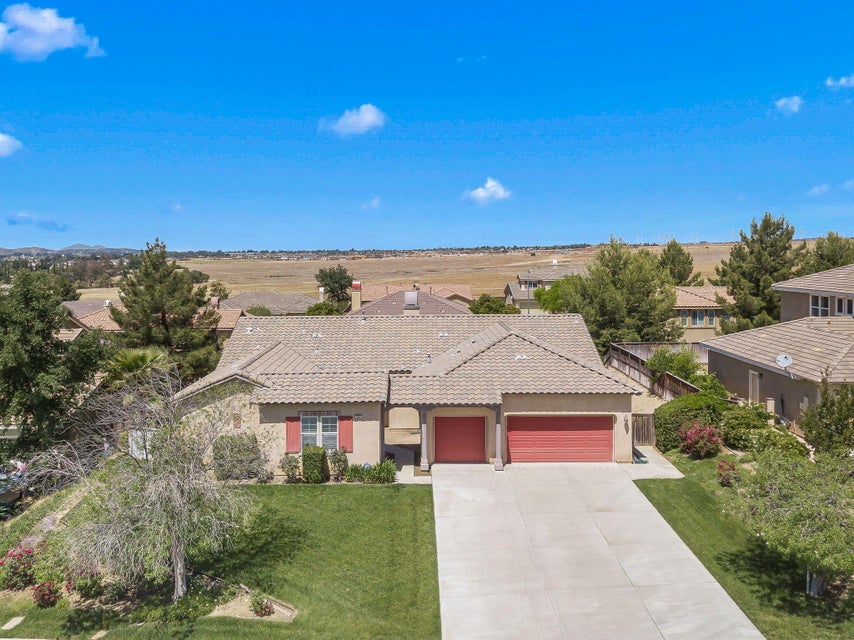 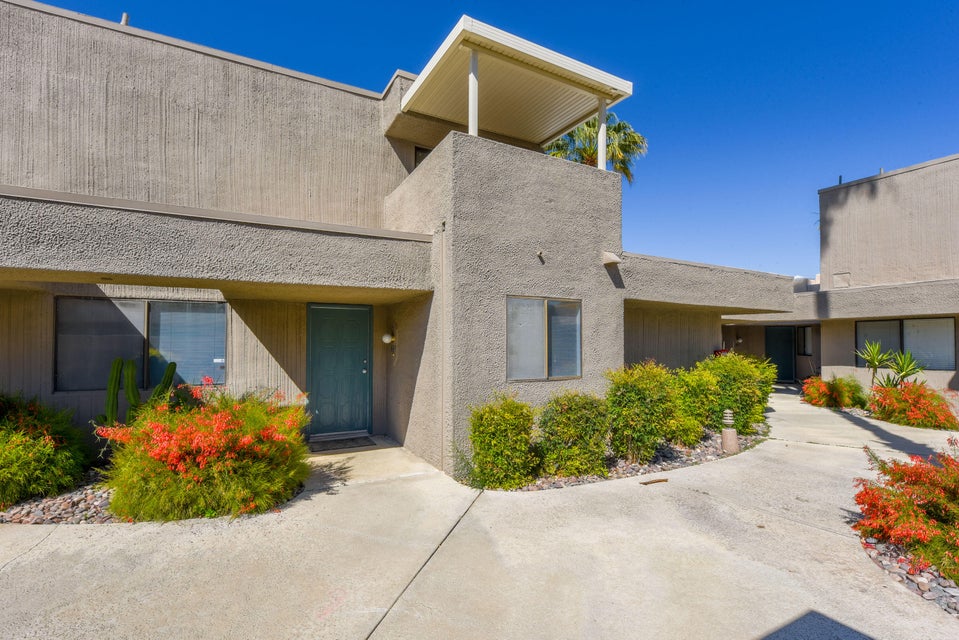